Australia’s only award winning HAGGIS made by Pacdon Park is available now at Meat at Billy’s. It’s weighs in close to 450g in size.

We have plenty available in early January each year in preparation for Burns Night on the 25th Jan and again later in the year, for St. Andrew’s Day on 30th November.

We recommend to pre order as soon as possible or come in and purchase from either our Ashgrove or Rosalie stores as we normally sell out closer to those dates.

Please also note that we store Pacdon Park Haggis frozen, so please defrost slowly in the fridge before use. 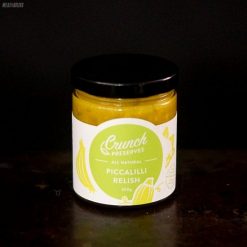 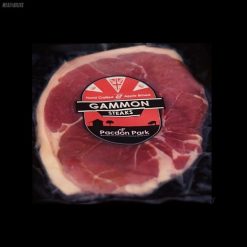 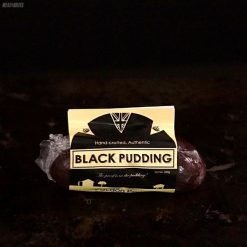 Scotland’s national dish is a savoury, meaty pudding containing sheep’s pluck (heart, liver, and lungs); minced with onion, oatmeal, suet, spices, and salt, mixed with stock, and cooked while traditionally encased in the animal’s stomach, is now often in an artificial casing instead.

It’s traditionally served with “neeps and tatties” (turnips and potatoes boiled and mashed separately) and a dram (a glass of Scotch whisky), especially as the main course of a Burns Supper due to Scot poet Robert Burns’ poem address to a Haggis of 1787.

According to the 2001 English edition of the Larousse Gastronomique: “Although its description is not immediately appealing, it has an excellent nutty texture and delicious savoury flavour”.

WHAT IS A BURNS SUPPER?

A Burns supper is a celebration of the life and poetry of the poet Robert Burns, the author of many Scots poems. The suppers are normally held on or near the poet’s birthday, 25 January.

The supper can be formal or informal but must involve at least haggis, recitation of Burns’ poems and of course… whisky! The formal suppers are strict in tradition and include bag pipes, dancing, speeches and several courses.