Meat at Billy’s is the proud sponsor of The Brisbane BBQ Mafia. These four guys are heading to the Australian Blues & BBQ Festival in Port Macquarie in late March to battle it out against Australia’s best in the Australian BBQ Wars.

On Saturday 7th March, The Brisbane BBQ Mafia will be at Meat at Billy’s smokin’ up a storm from 10:30am to give you guys a taste of what they’ll be cooking for the judges on the big day. They’ll also be able to answer questions you might have on smoking and BBQ.

Troy from A Wicked Edge Sharpening will also be on site from 9am-12pm so bring in your blunt knives too! 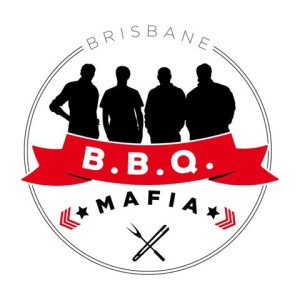 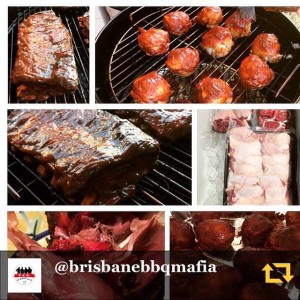 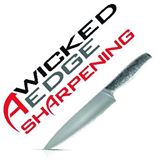