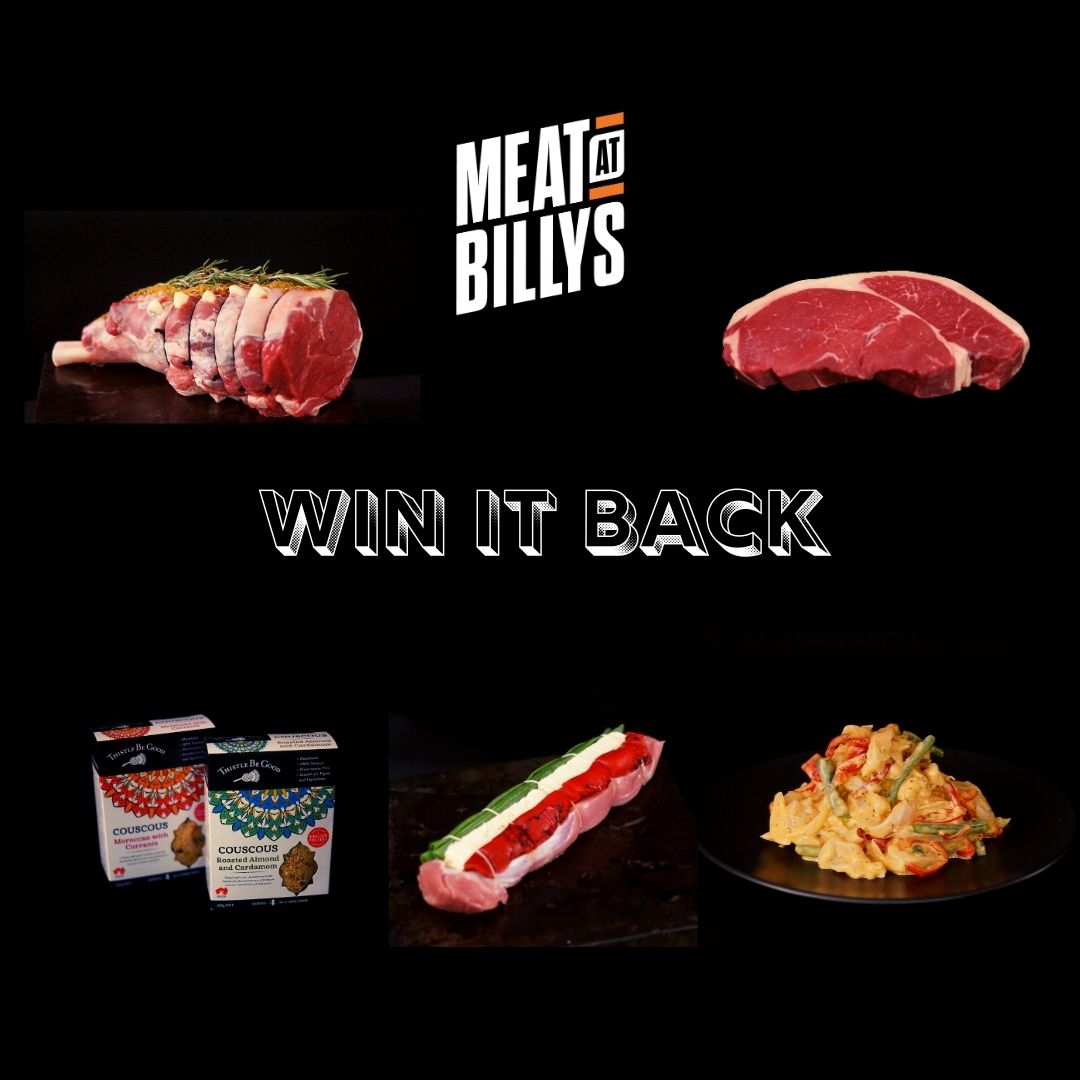 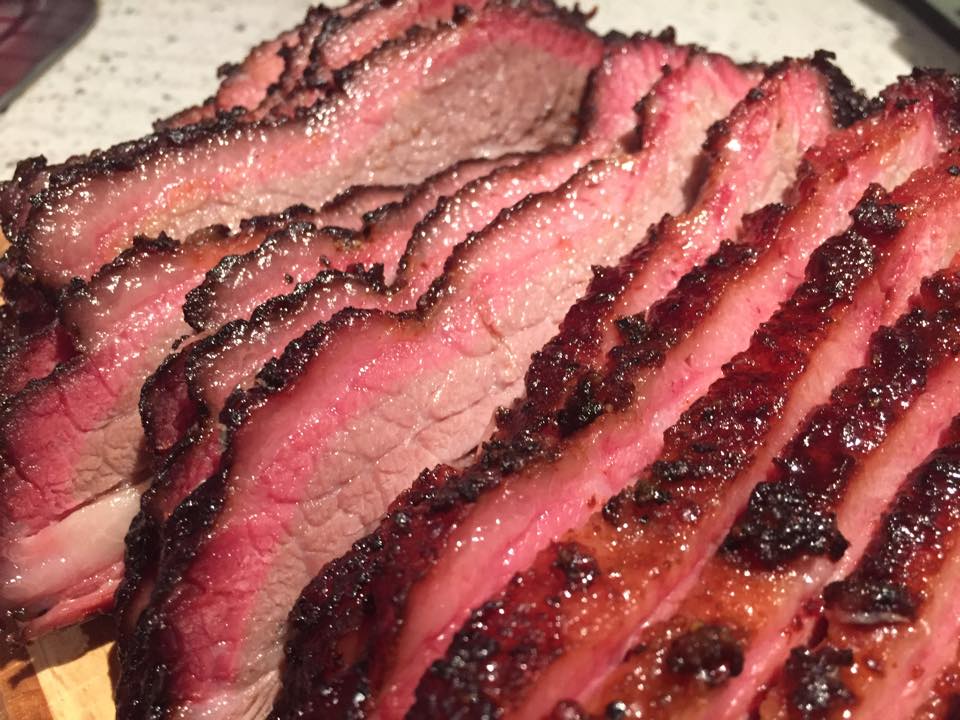 Meat at Billy’s is the proud sponsor of The Brisbane BBQ Mafia. These four guys are heading to the Australian Blues & BBQ Festival in Port Macquarie in late March to battle it out against Australia’s best in the Australian BBQ Wars.   We asked Drew, one of the Mafia, about cooking BBQ.   1. How […]

END_OF_DOCUMENT_TOKEN_TO_BE_REPLACED

KNIFE SHARPENING Saturday 25th May 9am-12pm $8 per knife Troy from A Wicked Edge Sharpening will be here to sharpen your knives and give them new life. He does such a good job, we even get him to do all of our butchering knives.